During the next six months 50 technicians from the Polish-Scandinavian company BIC Electric will be working on the upgrade of a 30 year-old drilling rig in the Caspian Sea.

Shortly before the turn of the year the subcontracting company BIC Electric, situated in Poland, Denmark and Norway, signed a contract with a Finnish engineering company to extend the service life of a drilling rig in the Caspian Sea.
“The project requires that 50 of our technicians will be occupied for approx. six months, so this contract is definitely in the “high end“ of the scale as far as BIC Electric is concerned,” CEO Jens -Chr. Møller says.
The project comprises a complete renovation of the drilling rig, which has been operating in the oil-rich area since 1981. The structure is 66 x 62 meters and operates at a sea depth of 475 meters. BIC Electric, together with its Finnish partner, will replace and upgrade all electrical installations and automation systems, including electrical and automatic panels, and the four large diesel engines supplying electricity to the drilling rig. Pursuant to the contract, BIC Electric will perform all electrical engineering and mechanical assembly works during the project.

“In 2012 BIC Electric was awarded its first offshore contract for electrical services and maintenance on the Maersk Oil & Gas production platforms in the Danish sector of the North Sea. Ever since then, we have wanted to increase our customer base in the offshore oil and gas industry, so we are very pleased to add a new major customer from this segment,” Jens -Chr. Møller says.
At the beginning of this year BIC Electric had around 100 employees. The company group specializes in installing and servicing complex electrical installations and machinery for industrial companies worldwide, and with this new offshore contract in the bag, the company expects to increase its headcount to 130 in the course of 2015.
“In addition, BIC Electric currently focuses on installation of high-tech automation and production equipment for the German automotive industry. Right now we are working on projects in Brussels, Wolfsburg and Bayern,” Jens -Chr. Møller states. 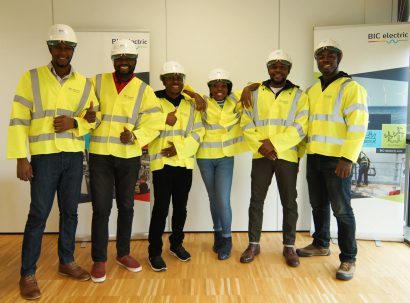 Business by BIC – it is not just about the money 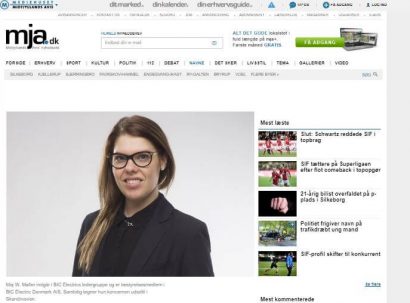 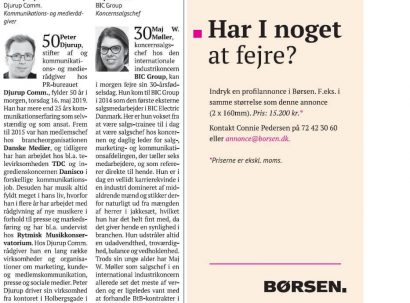 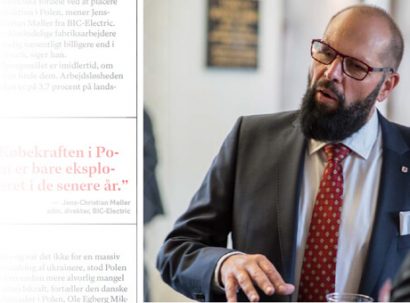 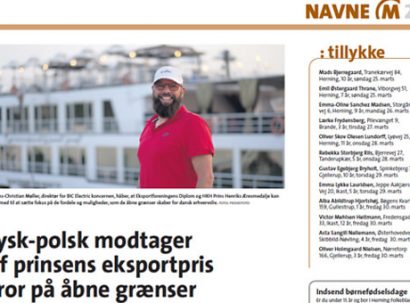 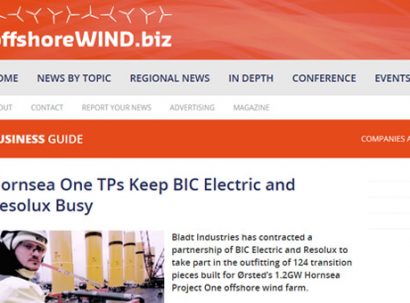 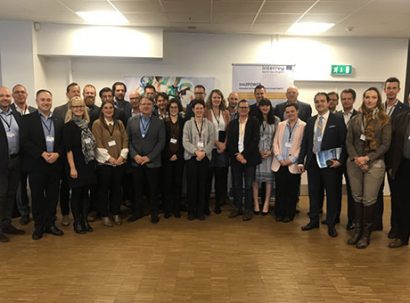 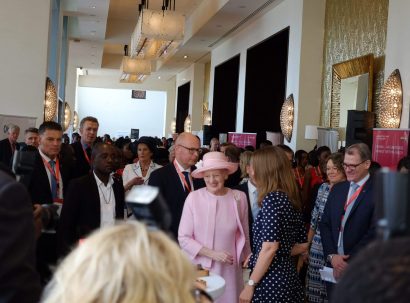 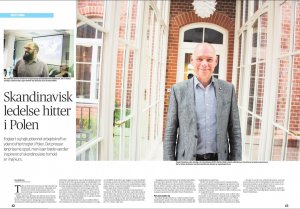 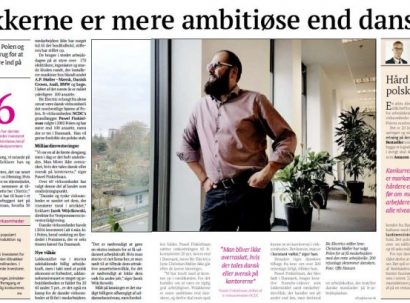 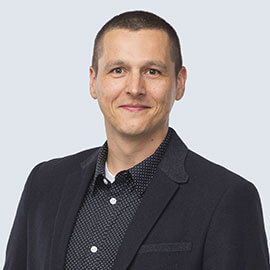 
Warning: Invalid argument supplied for foreach() in /wp-content/themes/eryk/template-parts/_cta.php on line 29

Any cookies that may not be particularly necessary for the website to function and is used specifically to collect user personal data via analytics, ads, other embedded contents are termed as non-necessary cookies. It is mandatory to procure user consent prior to running these cookies on your website.